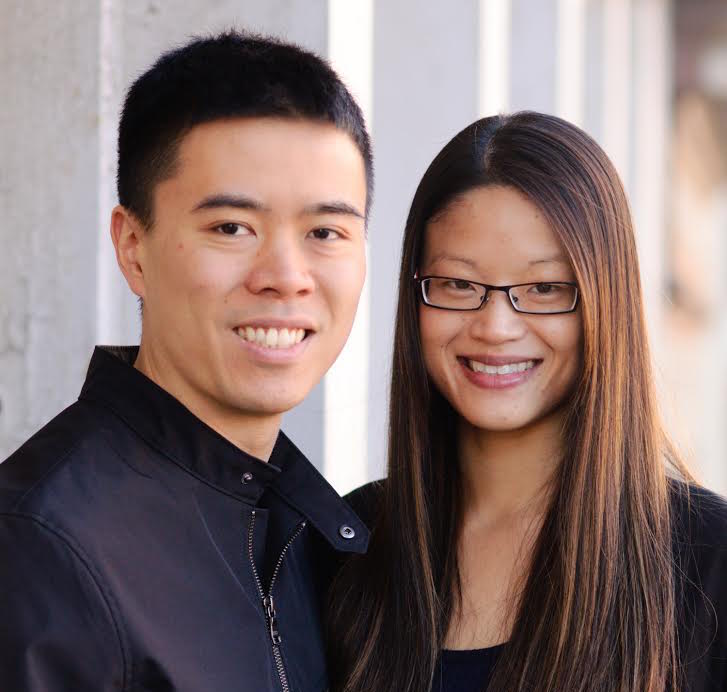 Ben and Phillis founded Big Apple Buddy, a shopping concierge service allowing people to buy technological products not available in their own country, in late 2014.

“We founded Big Apple Buddy from an idea developed while helping friends and family get products that were not available to them in Australia," Ben says. "We reasoned that it did not require a lot of upfront investment and so we decided to see if we could develop it into a viable business.”

As it turns out, they were right to perceive a hole in the market. To date, Big Apple Buddy has processed orders in excess of US$4 million and is growing at over 100% annually.

“After a lot of hard work getting the business off the ground, we have not looked back since,” he says.

The duo did not transition directly from law students to entrepreneurs. After graduating from MLS, both Ben and Phillis entered commercial law firms, joining Minter Ellison and Middletons (now K&L Gates) respectively.

“After law school, I decided to take the more conservative route and naturally took up a position as a lawyer in a corporate law firm," Phillis says. "I loved the people I was working with but I simply wasn’t enamoured by the matters and day-to-day tasks.”

In 2012 Ben was accepted into the MBA at the Booth School of Business in Chicago and the couple decided to move to the US. During this time, Phillis considered starting a business for the first time.

“Upon moving to the US, I had two options – I could sit the bar exam to further my law career or start my own business. I figured I could always return to law if the entrepreneur route didn’t work out so I took the plunge,” she says.

Soon after, Ben joined the business his partner had launched. “Unlike sitting in an advisory seat, owning your own business provides an unparalleled ability to not only develop a strategy, but to also execute on that strategy and be fully exposed to the resultant benefits or consequences,” he says.

Looking back, Ben and Phillis say that their legal education and commercial law experience have both been necessary ingredients in their business success.

“At law school, I was able to practice breaking down complex problems and finding supporting evidence in an efficient and comprehensive way," Phillis says. "These skills have allowed me to tackle unfamiliar tasks at Big Apple Buddy, including investigating regulatory issues and negotiating supply contracts, with confidence.”

For Ben, a lawyer’s approach to problem-solving has been especially helpful for starting and running a business.

“Through the vehicle of learning about subjects like tax and administrative law, grappling with hypotheticals on contract or torts, I developed a systematic approach to working through problems. This approach that has put me in good stead in every discipline I have engaged with since graduation, whether it be at Minter Ellison, Morgan Stanley or Big Apple Buddy.”