The law: it’s just a bunch of words! 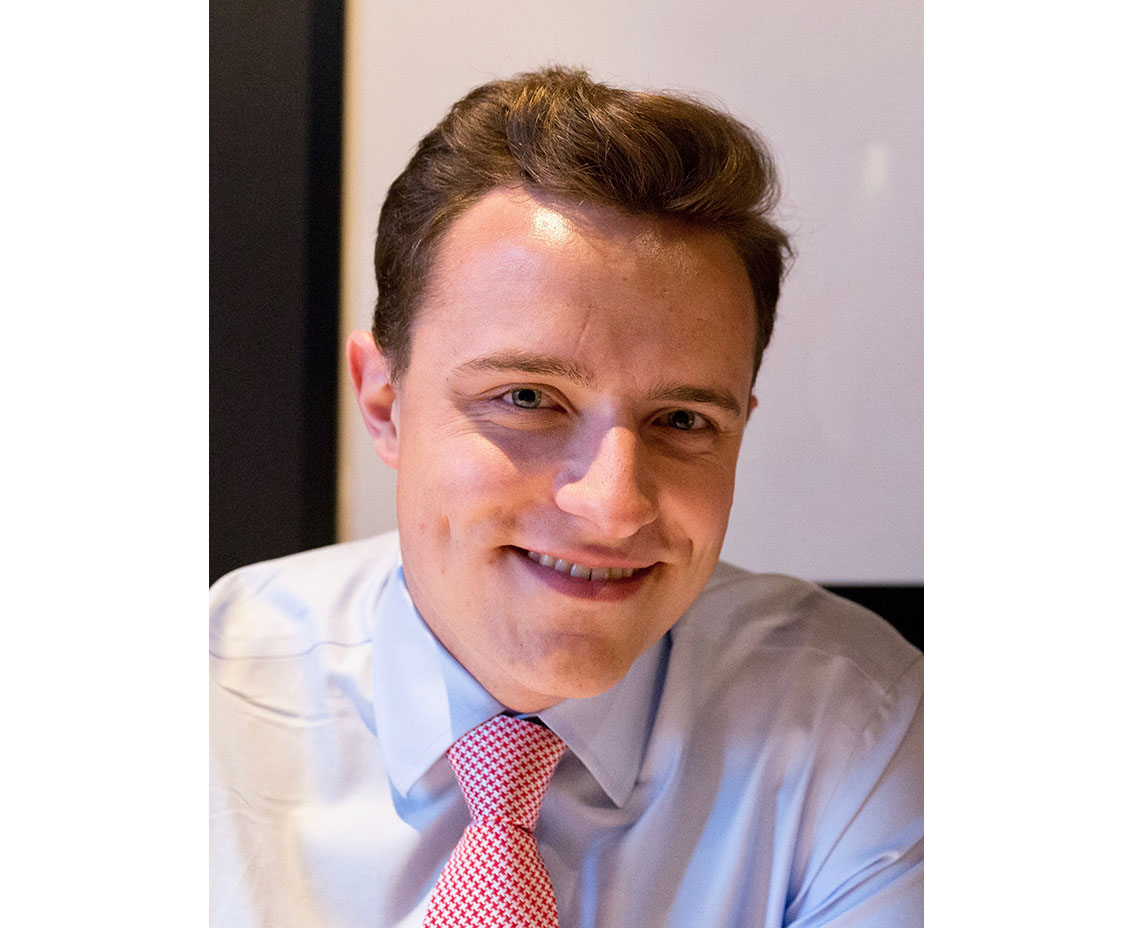 “I’ve always found it interesting that we use words as tools to convey meaning about important things such as the powers of government, and the types of conduct that we think should be met with punishment,” Nick says.

In fact, it was his fascination with words and their meanings that first drew Nick to pursue a legal education and now, a career in commercial law.

“I find the process of trying to understand the meaning that is conveyed by the words that make up our law to be a challenging and rewarding exercise that draws on a range of problem-solving skills,” he says.

Stepping into a graduate role at commercial law firm Herbert Smith Freehills this year, he has worked on matters ranging from the approval process for the Melbourne Metro Tunnel to competition advice on various infrastructure assets. Nick says he uses the interpretive skills that he learned at law school on a daily basis.

“Whether it is in the context of trying to understand precisely what a judge is saying in that tricky penalties case or attempting to figure out how one section of a statute speaks to another section, going through that process of ascertaining the meaning (or meanings) of words is something I get to do all the time in my job.”

In fact, while law graduates have always been valued for their skills in understanding recent case law, he says that legal practices value the interpretive skills of young law lawyers now more than ever.

“As statutes make up more and more of the law that clients have to navigate, law firms place a premium on graduates who have an ability to think laterally and interpret statutory provisions that have not been considered by courts or tribunals. And more often than not, it’s the junior’s research on interpreting those words that goes directly in the advice to the client.”

Looking back on his time at MLS, Nick feels the ability to interpret case law or legislation was not something he learned in any one subject, but a general skill that all his professors tried to nurture.

“Even though they might not appear directly relevant, subjects like Criminal Law and Procedure and Evidence and Proof have taught me broad-based interpretive skills that have assisted me countless times during my time in commercial law.

“Equally, special lecture series like the ‘Joining the Dots’ series delivered by former High Court Justice Kenneth Hayne have also helped me to develop a body of skills to deploy when faced with research questions involving statutory interpretation.”

While there can be no doubting his passion for the law (and words!), his advice to law students eyeing off a career in commercial law is not to forget about their other interests or ambitions.

“Get involved early. In my experience, law firms look for students who do more than just their studies. This could be practical work experience in a law firm or a community legal centre; a part-time job in retail or hospitality; or getting involved in any of the great organisations at MLS such as the Law Review, the LSS or the student newspaper, De Minimis.”

Learn more about the JD program.