What makes a good speech? 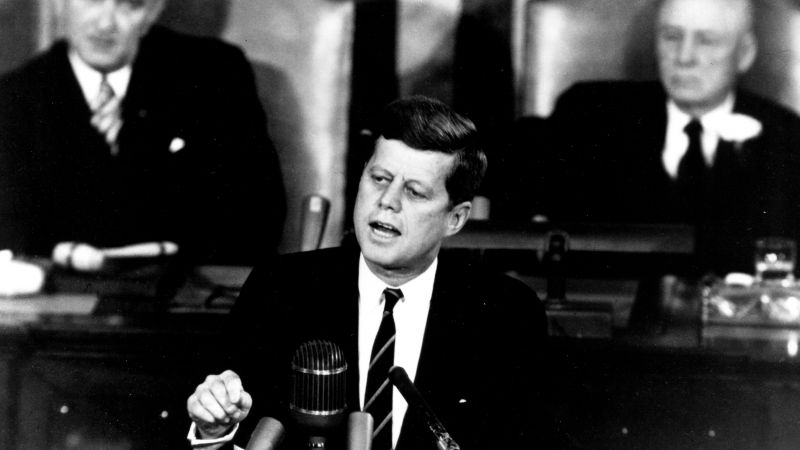 Public speaking is sought after by some and dreaded by others, but almost everybody wants to improve their public speaking skills.

Tony Wilson (BA/LLB(Hons) 1995) has made a career out of public speaking having worked in television, radio and media. In 2015 Wilson founded Speakola.com, a website to showcase not just famous speeches but those delivered at Awards shows, birthdays and weddings.

Speaking at the MLS Alumni Breakfast Seminar in October, he offered his top tips and tricks for delivering a good speech.

“The bad news there is no simple magic formula for a great speech, but there are common threads,” he said.

Wilson’s first piece of advice is to remind speakers to respect their audience.

“A good speaker respects their audience – in my opinion this is more important than anything else,” he said.

“A good speaker cares whether their audience is bored or not and they prepare something that is compelling, that’s light on jargon, that has got a story attached to it and that draws in an outsider.”

It’s all about engagement

Wilson notes that a common theme among great speakers is that they engage their audience from the outset.

“Audiences want to be engaged – they’re barracking for you,” he said.

One way that Wilson engages the audience is by drawing on an anecdote.

“Tell a story. I might not always have a roadmap at the start of my speech, but I do believe strongly in the telling of stories,” he said.

Another way to hook a listener is to create an emotional mood. Wilson cites humour as being a key way that he draws the audience in.

Have a clear purpose

“Have a point, a purpose… something that you want to say,” Wilson said.

Understanding what you are trying to say is half the battle when it comes to structuring a speech.

“Everything funnels to purpose.”

Rhetorical devices are your friend

Wilson outlined how rhetorical devices such as repetition, analogy and alliteration can improve the impact of a speech.

He cited Martin Luther King Jr.’s ‘I Have a Dream’ speech and Winston Churchill’s ‘We Shall Fight on the Beaches’ as examples that draw well on these techniques.

Writing a speech is one thing, but delivering it is another matter.

“If you want beautiful wording, you need to know the exact script,” Wilson said.

“This means you need to practice.”

Wilson’s tip is to print out the speech with double spacing and size 18 font, in order to be able to keep track of your talking points without having to look too closely at the text.

“Do that and you’ll immediately open up to the room,” Wilson said.

A big part of speechwriting is getting inspiration from others. Motivated by his love of the spoken word, Wilson decide to create website to showcase great speeches.

“There wasn’t a site dedicated to all speeches great and small, so I made one,” Wilson said.