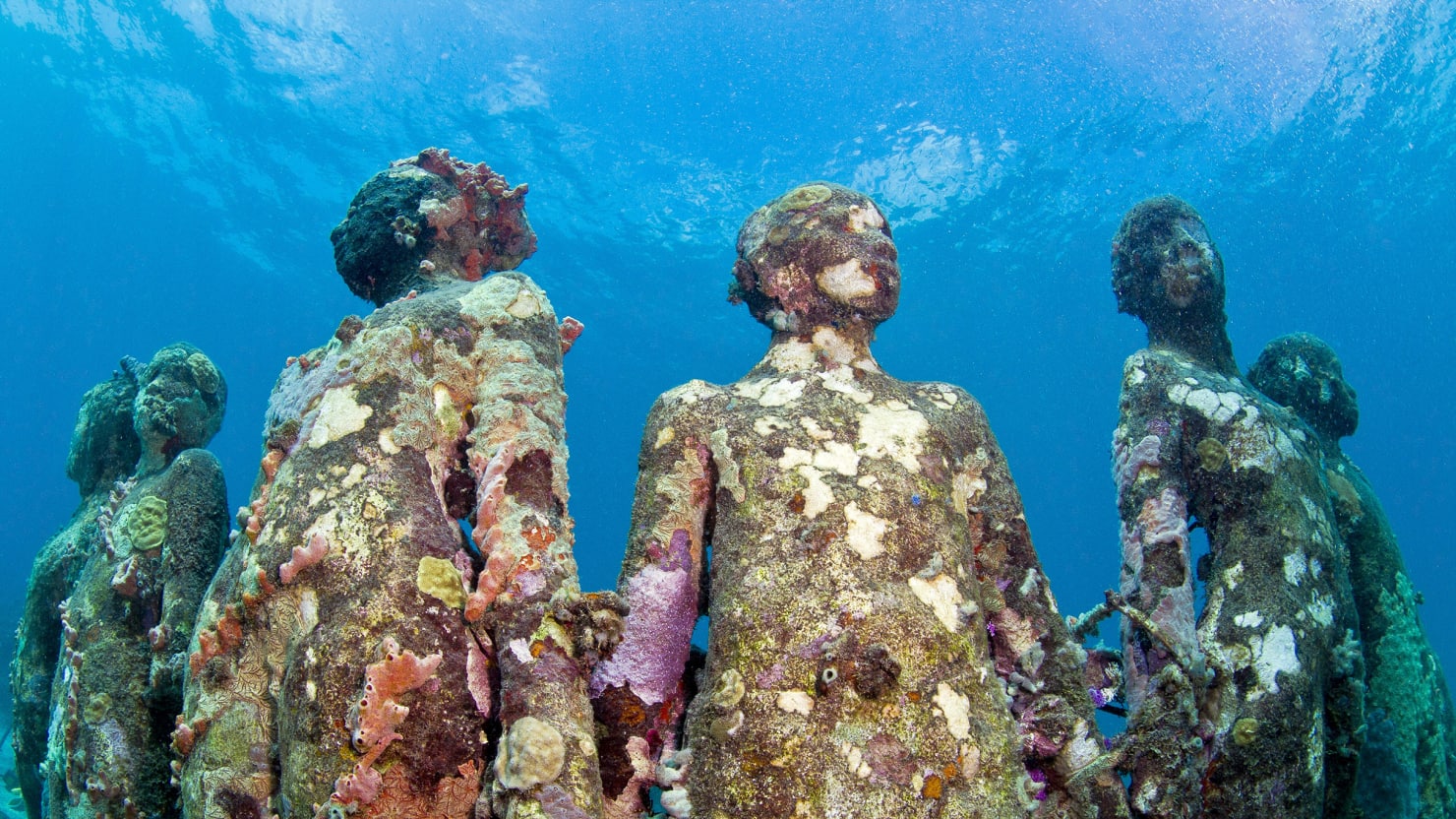 This project is focused on encounters between juridical, political and cultural narratives in the context of climate change.  This moment of thresholds, in which climate change propels us toward an epoch of ‘apotheosis’ or ‘erasure’, prompts a critical consideration of the place of laws, and of laws in place.  The Anthropocene thesis, originating in geological and earth systems science, controversially proposes the inauguration of a new geological epoch, in accordance with which the impact of the anthropos has assumed geological proportions.  This concept has provoked widespread contestation, yet other accounts suggest the existential crisis prompted by imminent climatic catastrophe impels the relinquishment of modernist claims to mastery and necessitates a juridical recalibration to accommodate ecological and atmospheric degradation and associated structural inequalities.  Whereas Anthropocene scholarship has tended to rehearse the violent demarcations and exclusions of empire and has coincided with the troubling emergence of a depoliticised ‘ideal of resilience’, this project is attentive to counter narratives of epistemological rupture.

Drawing upon Indigenous jurisprudences, literature and the environmental humanities more broadly, the project contrasts the determinacy of rights and its institutions with a recuperation of obligation and an acknowledgement of multispecies entanglements.  My work considers ways in which the Anthropocene thesis can illuminate rather than perpetuate the hierarchies implicit within its nomenclature and thereby create intellectual space and generate political energy for the recalibrations required for the ‘new climatic regime’.  These recalibrations require reflection upon the ambivalence of rights language, an attentiveness to the juridical emplacements and displacements effected by climate change, and the enactment of modes of ethical conduct in encounters between laws.

We invite you to join an interdisciplinary, cross-institutional reading group, focused on encounters between laws and cognate disciplines in the context of the Anthropocene.  We are exploring the ontological shifts prompted by the Anthropocene, human and inhuman entanglements, and critical approaches to rights and obligations.

Our reading group meets fortnightly, Wed 1-2pm, with online and in person options.  A schedule of readings is available here. Alongside our fortnightly reading group sessions, we also organise workshops, invite guest speakers, and occasionally share works-in-progress in an informal setting.  If you would like to join us or be added to our email list, please email Dr Kathleen Birrell.