Last year Melbourne Law School welcomed lawyers working for legal aid organisations in India, Pakistan and Indonesia, as part of the Death Penalty Litigators – Comparative Criminal Justice Study Tour. One year later, we catch up with members of the tour to find out what they are doing now.

In 2016, the UN Secretary General Ban Ki-moon declared the death penalty had no place in the 21st century – however, capital punishment is still a reality in many countries.

In India, there are approximately 470 prisoners currently on death row, and in Pakistan the number is more than 4000. Indonesia executed 18 drug offenders from 2015-2016. Although no capital punishments have been carried out since 2017, Indonesia’s Attorney General Sanitiar Burhanuddin has stated his intention to resume executions.

It was in this context that Melbourne Law School (MLS) welcomed six lawyers working for legal aid organisations in India, Pakistan and Indonesia, as part of the Death Penalty Litigators – Comparative Criminal Justice Study Tour, a joint initiative with the Capital Punishment Justice Project (CPJP) and the Asian Law Centre (ALC), funded by the Australian Department of Foreign Affairs and Trade (DFAT). 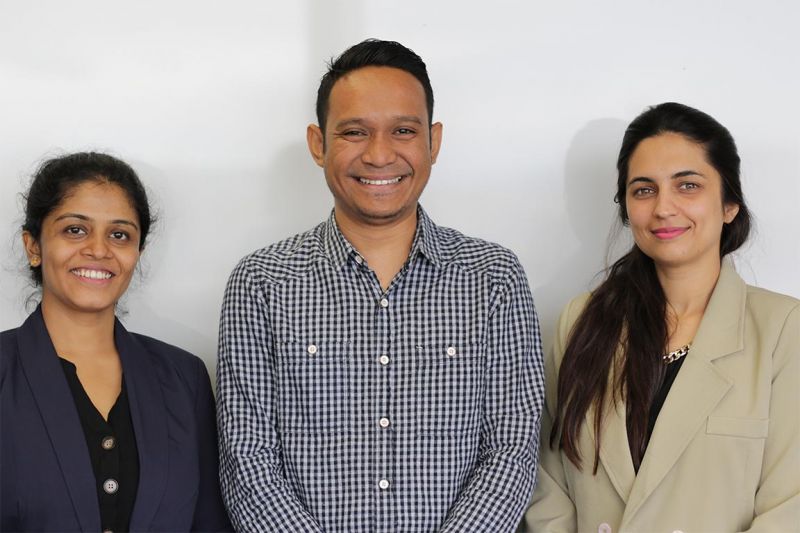 The 10-day program was held in October last year, and built on relationships established in an earlier ALC and DFAT supported visit in 2017. Participants were given the opportunity to share their experiences, learn about the Australian justice system, and receive training and support regarding forensics, rehabilitation and mental health care services.

One year on, we catch up with three of the participants of this program to find out how the tour impacted them, and what they are doing now.

The right to justice

“In India, like with most countries, it is the most vulnerable who are on death row,” notes Shreya Rastogi, a founding member of National Law University Delhi’s legal aid and research organisation Project 39A.

Across the world, people from low socio-economic areas and marginalised groups (such as religious minorities, the LGBTIQA+ community and those suffering poor mental health) make up a large number of prisoners facing the death penalty.

They are frequently denied their right to a fair trial due to a range of issues, some of which include inadequate legal representation, stigma surrounding mental illness and drug use, inconsistencies in court processes, a lack of police accountability and inadequate forensic services. Many spend years in prison while on death row.

We’re supposed to be assuring the right to a fair trial for everyone.

"Everyone should have the right to justice and equal opportunity no matter where you come from, your background, your economic standing,” says Shreya. 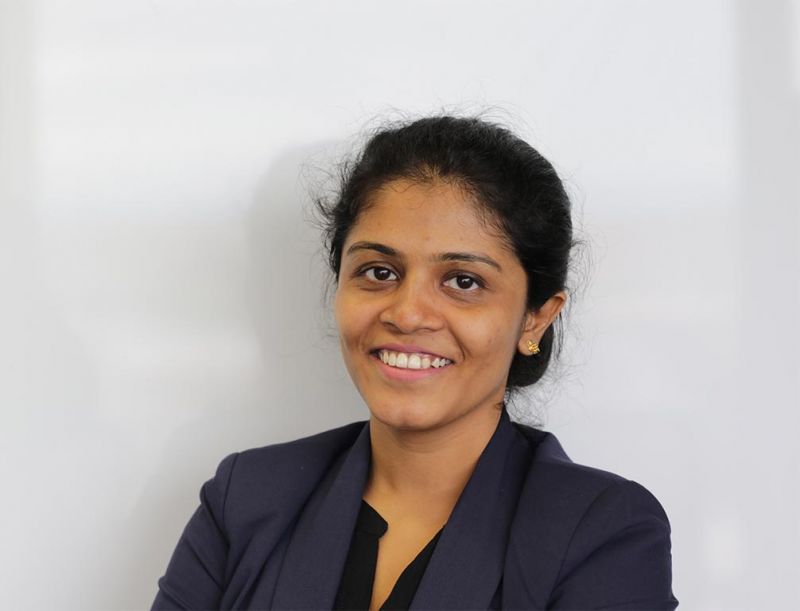 For Dominggus Christian Polhaupessy (Chris), a lawyer with the community legal aid institute Lembaga Bantuan Hukum Masyarakat (LBHM), torture, psychological competency and mental health issues are “at the heart” of the challenges he faces representing prisoners on death row.

“Many of my clients have a mental health issue, or they have been tortured to confess, and you find that these issues all tie in together. They can’t be separated; they are all common issues,” he says.

Rabbya Shoaib, an advocacy coordinator for the Justice Project Pakistan, says her organisation undertakes strategic litigation that she hopes will lead to systematic reform of the current justice system.

“Our main area of focus is the death penalty, however we also focus on the further marginalised, such as juvenile offenders, women and the terminally and mentally ill on death row,” she says.

“Currently, in Pakistan there is no provision that forbids the execution of a mentally ill person.” Julian in Indonesia, 2015, defending  Andrew Chan and Myuran Sukumaran of the Bali 9

The strategy for the study tour was developed in consultation with MLS Dean Professor Pip Nicholson and Professor Tim Lindsey. Our hope and goal is to introduce young, enthusiastic lawyers from these areas to appropriately experienced barristers, lawyers, scientists and judges and give them access to a body of knowledge that is hard to get unless you are in the field.

“Listening to experts talk about giving evidence, or cross-examining on mental state, or seeing the way we use someone’s mobile phone to work out where they were at a certain period of time – just seeing that discussed and seeing examples will give young lawyers the confidence to run those arguments themselves when they return home,” says Julian.

During the study tour Chris, Shreya and Rabbya visited Victoria Legal Aid, the County Court of Victoria, the Victorian Court of Appeal and the Supreme Court of Victoria, where they met with Justices Karin Emerton, Terry Forrest and Andrew Tinney, and Magistrate Olivia Trumble. They also attended sessions on evidence in criminal proceedings with their Honours Michael O’Connell, Scott Johns and David Sexton.

They were able to see some of the latest developments in forensic evidence at Victoria Police Forensics Services, as well as the Thomas Embling Hospital, a forensic mental health hospital where many patients are admitted from the criminal justice system.

Reflecting on the tour, Rabbya is “all praises.”

“There are a lot of differences, comparatively speaking, between the Australian justice system and Pakistan’s. I do think I’ve taken some of the institutional differences back with me. “One of the immediate things on my agenda after the tour was to go back and see what forensic technologies were being used in Pakistan. I’ve seen how forensic evidence is conducted (in Australia), how it is taken into account… just seeing the science behind it has been really beneficial.”

“It impacted me a lot. They have fantastic facilities: gyms, a kitchen, social space, a focus on rehabilitation and education – the main idea is to restore someone back to society. Now I can give better advice to our governments if they want to build similar facilities. I am hoping we will have something like this in Jakarta soon,” he says.

Shreya noted that the study tour gave her a “sense of hope.”

It makes me so happy to meet with people from other parts of the world who are going through the same struggles. And that for me is a really amazing thing that I have taken back.

A lot has changed in the 12 months following the study tour.

Rabbya is still working with mentally ill prisoners on death row, but has faced increasing challenges due to the pandemic, especially when advocating for Pakistanis who are imprisoned overseas. Both Shreya and Chris have been working from home since March with very limited access to their clients.

“Now we can only speak on the phone or by Zoom with our clients, but the connection often drops out. It’s been incredibly challenging to offer our legal services,” says Chris.

Shreya has had similar experiences in India.

“Lawyers are restricted from visiting prisoners directly or even speaking on the phone. It has also been difficult having virtual hearings, not everyone has a great internet connection or knows how to use this technology. It’s often not possible to argue our cases.

The experience of struggling with the pandemic in prisons is difficult to understand. It’s not covered in the media, so for us working in this area, we are some of the very few voices who care about those who are incarcerated.

Yet amid the current restrictions, both Chris and Shreya are working to implement new advocacy strategies for their clients, with a renewed focus on mental health and forensic evidence.

Since the tour, Chris and the team from LBHM have been working to create mental health and forensic psychiatry exams for clients. “Our goal is to show how mental health relates to the client and change how mental health is presented to the public and the judge – how we can navigate the stigma and make them realise that our client is suffering from severe mental health issues during detention in these high security prisons,” says Chris.

“The tour has given us ideas on how to use strategies we haven’t tried previously.”

Shreya and her team from Project 39A have also shared positive outcomes from the tour, especially in the areas of legal education and mental health and forensics training.

“The Comparative Criminal Justice Study Tour was certainly a great experience, and there was an immediate use. We were able to set up forensic training sessions for Indian judges with Australian experts – unfortunately these training sessions were scheduled for March this year, so they had to be put on hold when the pandemic broke,” reflects Shreya.

“But we were able to put the wheels in motion. We are looking to explore holding the sessions with Australian experts online and revisiting the training next year.

“We’re still in the fight.”